In 1923, at the end of the production of Cecil B. DeMille’s epic film The Ten Commandments, the film’s scenery was demolished and buried, for financial reasons, at the film location in California. Remains of the set, which originally represented Egyptian statues of pharaohs, sphinxes and gateways, were, over time, gradually uncovered by the wind. In 1982, the then 30-year-old film graduate Peter Brosnan heard about this and decided to initiate a project with the aim of digging out the buried film set. As a result, the former film location has become an archaeological site that is excavating a buried film set.

The temporal and spatial shift of the Egyptian site, as a reproduction for a Hollywood film which, in turn, became a new archaeological site, is the source of Swann Thommen’s (CH, *1979) intervention for the project www.collective-view.ch. He has built a faithful model of the original location of the excavation as a staged situation for the webcam. With this, Thommen creates a reproduction of an existing reality—the buried rubble— for the Internet. The digital real-time image of the model supersedes in this sense its source and becomes its own reality. We find ourselves between multiple levels of reproductions: between a version of Egyptian history, its reproduction as a film set, which becomes an excavation site, the film itself, the reproduction as a model for www.collective-view.ch, and, finally, our own perception of the real-time image on the website.

Sufficient financial backing needed to complete the archaeological excavation in California has not yet been found. And The Lost City, which is the name that has been given to the buried set, has not yet been uncovered. Thommen’s response to this is to give the viewer the role of a researcher in this staged archaeology. When the viewer begins to navigate the webcam a wind starts up, which gradually removes the sand covering the model of the film set. The result is a constantly changing landscape. What is only a plan in the real world has already been realized here.

The result of Swann Thommen’s examination of the question on how the designed (real-time) image affects our view of this reality culminates in the realization of Active Landscape and, with this, gives the viewer the possibility to practice the difference between what is real and what is imagined, and between what is true and what is staged. 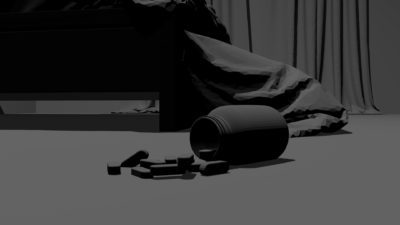 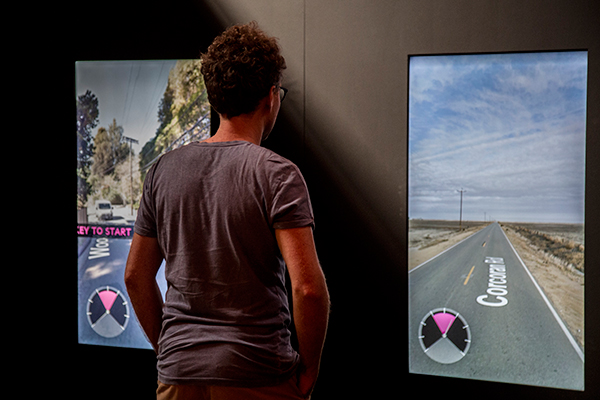 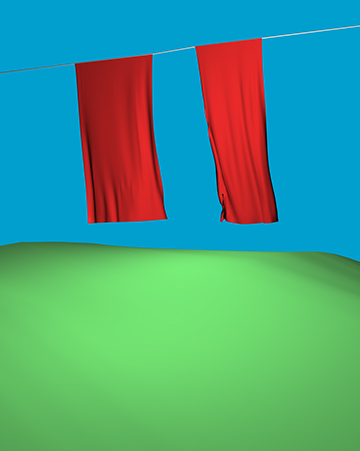 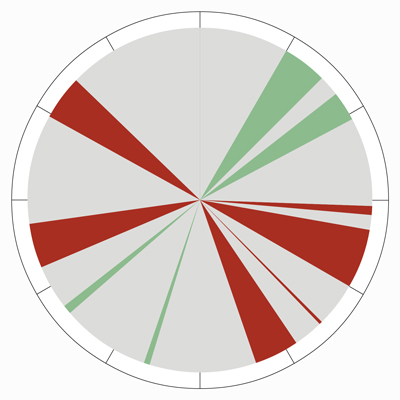 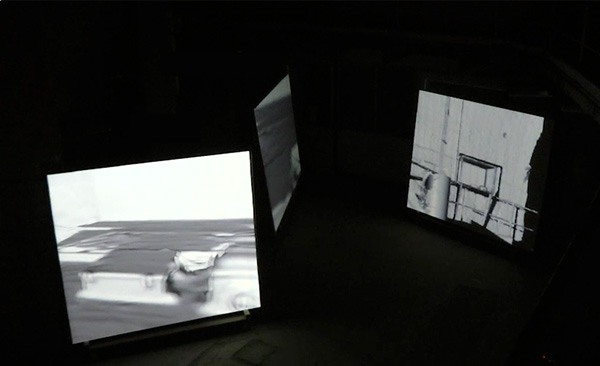 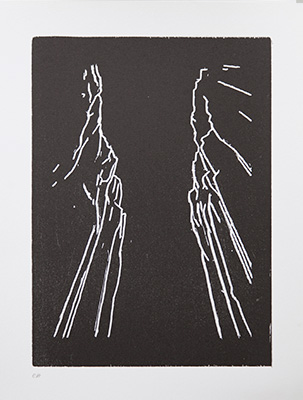 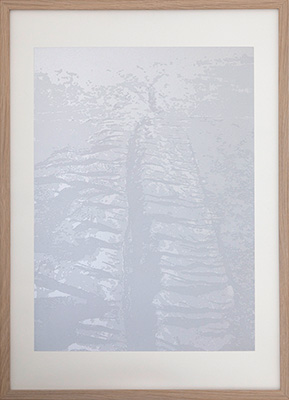 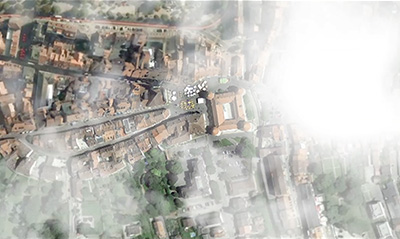 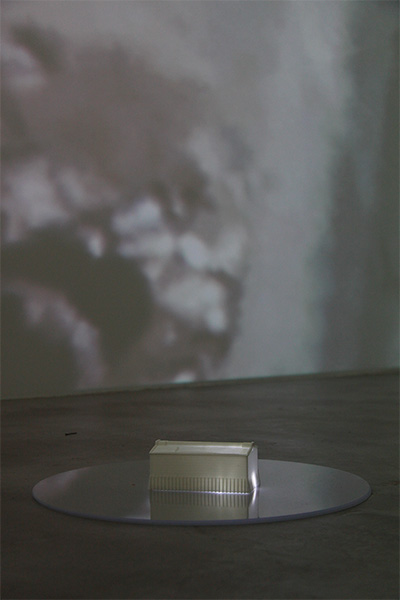